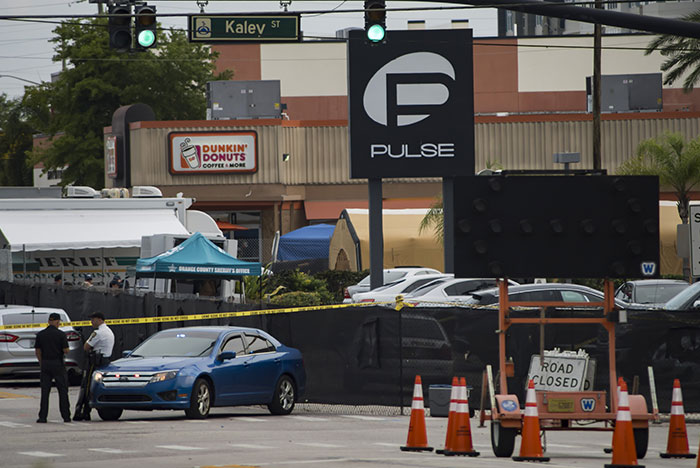 It’s been more than six months since the Pulse nightclub tragedy in Orlando, Fla., the deadliest mass shooting in U.S. history. And as the nation continues to grapple with aftermath of that event, five leaders from Orlando Health presented a keynote on the final day of the Institute for Healthcare Improvement conference last month to share their experiences and lessons learned from the tragedy.

Orlando Regional Medical Center (ORMC) — a Level One trauma center that’s part of Orlando Health system — is located just a few short blocks from the nightclub, and it was there that scores of victims started arriving that night. All told, paramedics rushed 44 victims to ORMC with gunshot wounds, and 35 treated there survived their injuries.

Elisabeth Brown, R.N., an ED nurse, described the initial scene in the early-morning hours of that day.

Thankfully, just three months prior to the incident, Orlando Health had conducted a communitywide mass-casualty drill to prepare for such a situation. Mark Jones, senior vice president of the system and president of ORMC, said they would not have been so successful in avoiding further fatalities without such practice.

“There is no question that the work that was done that day helped to save lives,” he said. “Hospitals, we would really, really urge you to practice incident command. Drill often. Do the tabletop exercises as often as you can. You need to do this, in our opinion, when it’s not convenient. You always think that, you know what, the hospital is too busy. We would urge you to drill when you’re busy. Drill at night. Practice on the weekends, because what comes out of that are lessons and learnings and gaps that are identified that allow you to address them and prepare.”

Hospital well-prepared for surge that never happened after mass shooting