Academic medical center learns that adaptability, training and oversight are keys to success

An academic medical center recently implemented ultraviolet (UV) disinfecting technology in its environmental services (ES) department, learning many lessons on the best way to introduce a new disinfection system during the implementation process. 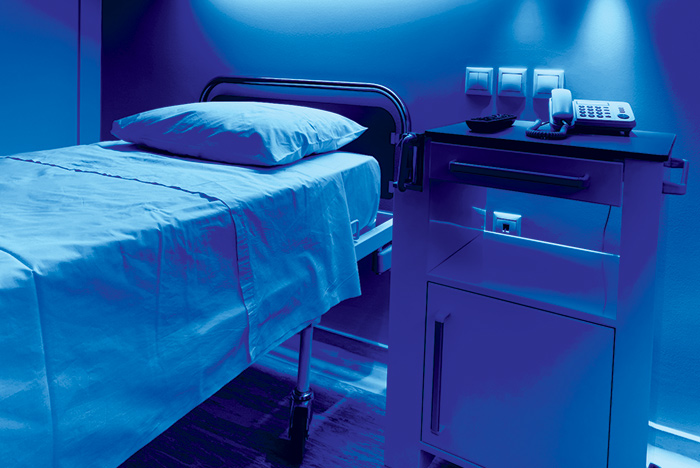 For instance, initial assumptions were not always correct. The vendor that provided the UV technology had many suggestions on how to implement the new technology, but the ES department ultimately adapted the technology to most effectively meet the needs of the facility, patients and ES staff. In fact, the ES department came up with even better ideas to implement the new disinfection system, and some of them eventually may be incorporated into the UV company’s training protocol.

Among the department's keys to success was thoroughly training all ES staff. Training only ES staff who are directly responsible for cleaning direct patient care areas was viewed as insufficient because the department wanted all ES staff trained to use the UV device 24/7. The department also planned to incorporate the UV disinfection process into the ES department’s new employee training program.

Additionally, the ES department's leader installed a robust oversight process. Compliance usage results were shared with the ES staff on a daily basis, with daily posting used as a learning tool. This allowed the ES staff to discern areas in which improvement is needed and take the required corrective action.

Finally, to later expand the UV system, the ES department began collecting data to support future capital requests. The two most important pieces of data to collect are device usage records and documentation that demonstrates a reduction in health care-associated infections (HAIs) on the patient units in which the UV technology is being utilized.

The usage records were used to determine when the UV device was not used because one was not available when needed. Data supporting a reduction in HAIs will be used to demonstrate the need to expand the program to further reduce HAIs.

Researchers took a before and after look at the impact of UV disinfection on C. difficile infection rates.