Breaking down silos integral to the project's success 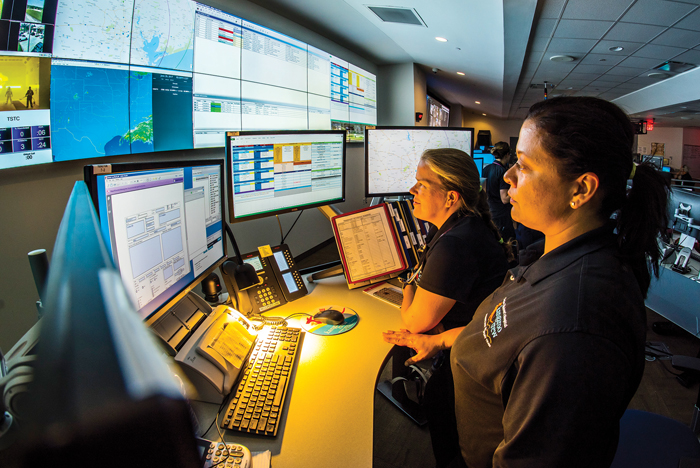 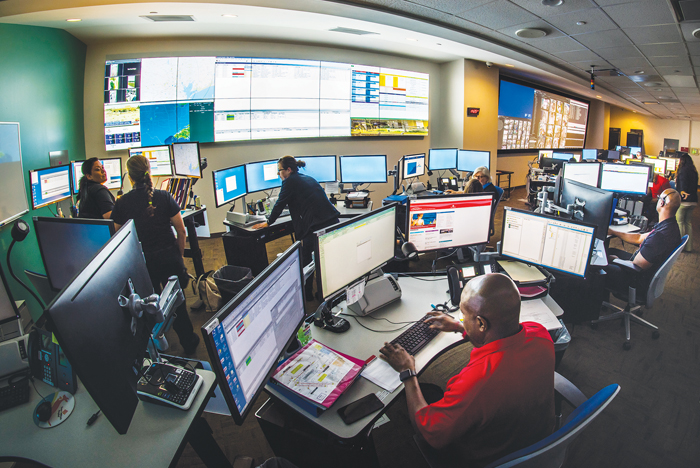 While other hospitals have tried some of the same things as Texas Children’s Hospital, Houston, the hospital’s Mission Control is truly one of a kind, says Bert Gumeringer, vice president for facilities engineering and support services. But, judging by the number of out-of-state visitors who tour Mission Control these days, it won’t stay unique for long.

They arrive from hospitals in Ohio, from the East Coast and from the West Coast.

Recently, a team of technology managers from a large children’s hospital in a neighboring state arrived. But it’s clear that the challenge isn’t merely technological.

“They were very focused on how we got through the silos: How did we break down those barriers that in so many organizations would prevent something like Mission Control from being built?” says Michael Hogan, director of security services.

Gumeringer recalls the Mission Control steering group confronting the same thing: “How do we move away from this silo approach?”

“The hospitals that call me and ask to come visit all have the same question: ‘How did you get over all the personal feelings about turf?’” Gumeringer says. “You have to decide what your mission is. Our mission is patient care and that trumps turf.”

Texas Children’s is the third hospital in which Hogan has worked in security services. Because he has that perspective, he can see a noticeable difference in its workplace culture.

“The level of collaboration at Texas Children’s is the real deal. It is mandated as part of the culture,” he says. “One reason we didn’t hit any snags is that those relationships made those normal stumbling blocks into tiny little speed bumps.”