With mass shootings frequently in the news, it’s unsurprising that many hospitals have developed plans to barricade doors in the case of an “active shooter” situation. However, that practice is raising concerns about misuse and Americans with Disabilities Act (ADA) compliance. 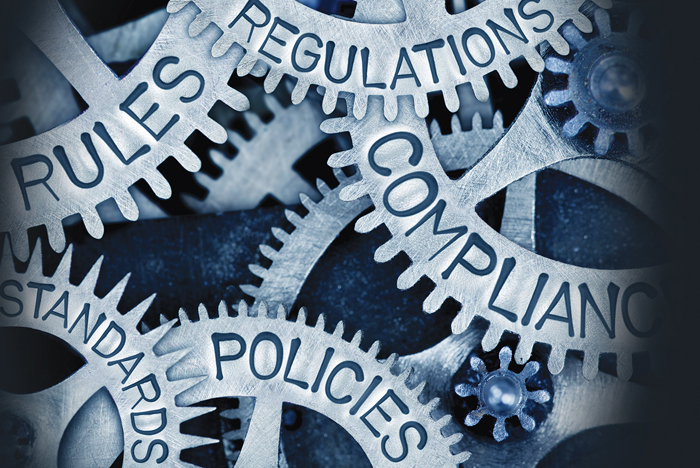 “There’s a lot of concern about someone using the barricades for reasons other than an active shooter, and even in the case of an active shooter, those barricade devices aren’t designed so that they can be removed with one action, which the ADA requires,” explains Chad Beebe, ASHE’s deputy executive director.

Beebe explains that such barricades do not meet ADA requirements because doors need to be openable by one motion. Individuals lacking use of both hands may not be able to open a door requiring more than one motion.

“Using these devices might lock somebody into a room in a situation that is hazardous to them,” he explains. “They could become a target, or it could impede their ability to leave the room in case of a fire. Perhaps even more concerning is that these devices prohibit first responders from being able to get to building occupants.”

Depending on the situation, violations of ADA provisions can result in civil lawsuits and even criminal penalties. Furthermore, such barricades are also prohibited by numerous building codes and the NFPA Life Safety Code, Beebe says.

Similarly, some organizations are adding locking devices to try to control access to areas within buildings, which could impede egress. That also could present a code violation and possibly result in a catastrophe during an emergency, Beebe notes.

Association has granted provisional status for the standard and will close the comment period Feb. 23.