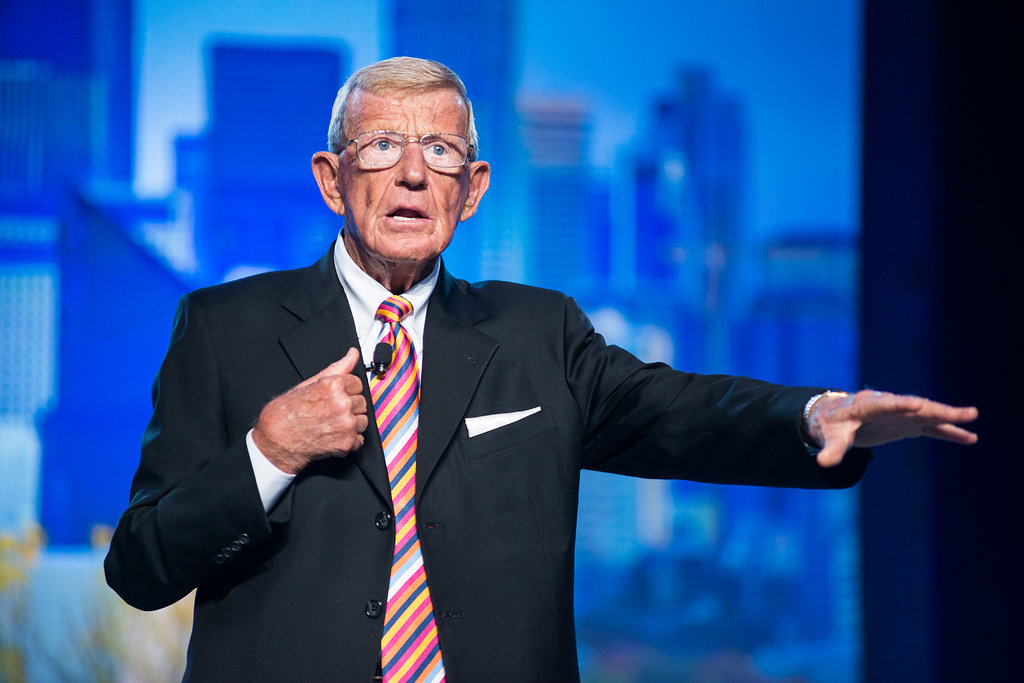 During the session, Taylor encouraged attendees to reunite with old friends while also forming new connections. “Another way for us to grow is to move past our comfort zones,” Taylor said. “The more people you can meet here, the more people you can call on when a challenge arises at your facility back home.”

In the session, Stevens discussed Kaiser’s strategy in facing the Santa Rosa fires, while Gumeringer recounted his hospital’s experience in the wake of Hurricane Harvey. Mitchell relayed his experience during and following last year’s Route 91 Harvest Musical Festival in Las Vegas.

Much of the session’s discussion centered on logistical matters. For instance, Mitchell says his system is now reviewing plans to upgrade its infrastructure to handle an incident command and communication system. Gumeringer says for years he would request a boat for high-water rescues as part of his capital plans. Prior to Hurricane Harvey, the request was met with skepticism. Following Hurricane Harvey, his request was granted. Stevens advised attendees to begin with supplies that have the longest lead time when reordering inventory following a disaster.

All three speakers recommended negotiating contracts with vendors and contractors rather than forming memorandums of understanding (MOU). Stevens explained that when a disaster strikes, clients with contracts are prioritized. Gumeringer says opting for a contract rather than an MOU also improves performance among vendors because they have a clear understanding of what is expected.

Just as important as physical rebuilding, the session also focused on the human element and the importance to rebuild emotionally, as well. Mitchell called the environmental services (ES) workers within his facilities “the unsung heroes” for their willingness to push beyond their normal service.

The Las Vegas hospital treated 242 patients after the shooting and performed 56 surgeries in 25 hours. Mitchell says the ES crew was able to turn around emergency rooms and operating rooms in quicker speed than usual. After such an event, Mitchell says it’s important to be sensitive to the post-traumatic stress many employees may be suffering.

“You need to have a certain level of sensitivity, and we are being a little more thoughtful on how we program certain things,” he says.

Check out coverage from Day 2 and Day 3 of the conference.

AHE EXCHANGE kicks off with a call to lead

The 52nd annual conference drew in 3,200 attendees and 300 exhibitors and included important updates from the Joint Commission.