Finding mentors along the professional pathway

Mentors have always played an important role in the career of Ryan Ollie, CEM, PE, CHFM, manager of facilities operations at Advocate Condell Medical Center, Libertyville, Ill. He says that one of his mentors, York Chan, SASHE, CHC, CHFM, recently retired vice president of facilities at Advocate Aurora Health, Downers Grove, Ill., was instrumental in helping him develop both his professional skills and his long-term career plans. 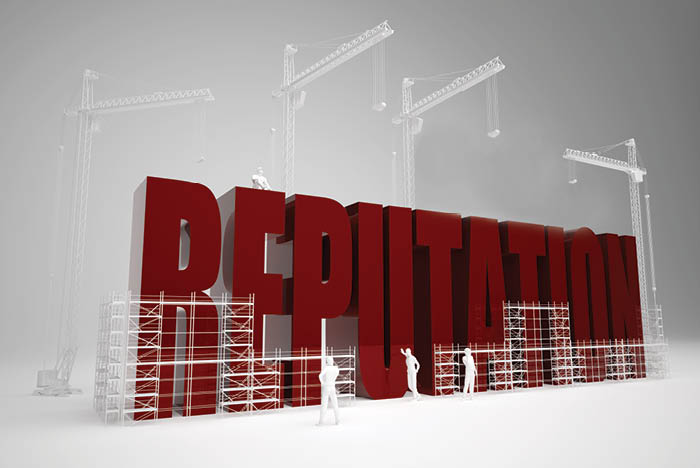 Ollie says he first connected with Chan to tap into his vast pool of advanced technical knowledge. “I love learning, and I would always try to be as much of a sponge as I could when I would meet with him,” Ollie says. “He was constantly teaching me about something or opening my eyes to something I’d never seen before.”

Chan was always wanting to help the next generation of people in the health care facilities management field, Ollie says. With Chan’s guidance, Ollie set a goal to move into a managerial role in the future. Together, they created a development plan for Ollie that identified next steps and outlined what he needed to do to become a facilities manager at a hospital.

Ollie says that he also learned important leadership and soft skills from Chan, just from watching him on the job. Chan treated everyone with respect, regardless of a person’s title, position or rank, and Ollie models that example today in his role as a manager.

“I learned about working outside of your title from York Chan and doing more for your team than for yourself,” Ollie says. “He would just roll up his sleeves when things needed to be done. At my work recently, there was an emergency, and I just had to jump in and ask how I could help and what I could do to make it easier for my team to get through a hard time.”

Ollie encourages people to be proactive about seeking out potential mentors. “You have to put yourself out there,” he says. “Approach someone who is impactful to you and ask them if they’d be willing to mentor you. It could be in a formal way where you ask if they will be your mentor. Or you could ask if they’re willing to talk with you on a regular basis because you have questions and you’d appreciate their guidance.”