Cost a barrier to telehealth robots

High costs create challenge to widespread use of telehealth robots

The idea of putting telehealth equipment on a robot that could wheel itself from patient room to patient room sounds like something out of “Star Trek,” but the concept has been tried in numerous facilities. 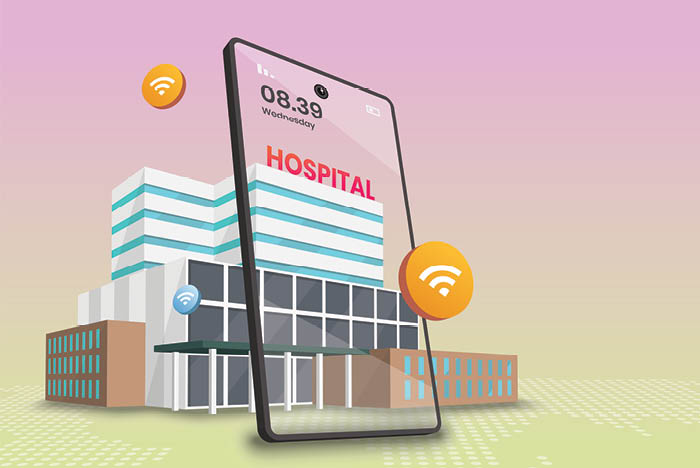 “Robots are the Cadillac of telehealth,” says Bryan Arkwright, co-founder and chief research officer of Cromford Health, a digital health research and advisory firm. “I used robots in four facilities; they’re phenomenal. They give the physician the ability to walk the halls. You’re typically not relying on any on-site personnel to get you to the patient.”

Telehealth robots can be driven by providers (and some have self-driving capabilities) and include the same equipment as found on a cart: monitor, camera, microphone, speaker and diagnostic equipment. The caregiver, whose face appears on the monitor, controls the robot so that they can visit patients as if they were in the hospital.

Patients seem to like robots. A 2011 study that evaluated the use of telehealth robots in an Inuit health care facility — where doctors were in short supply — found that 84% of patients involved were “very comfortable” with the robot, and 100% of the nurses reported that the robot was superior to other telehealth systems available to them.

Louis A. Meilink Jr., FAIA, FACHA, ACHE, senior principal at Ballinger, a health care design firm in Philadelphia, referenced a study of a mobile robot, with a monitor showing the remote physician doing rounds in an intensive care unit. “Physician communication and bedside manner seemed to be enhanced in consideration of the remote technology, resulting in positive patient and family encounters and satisfaction scores,” Meilink says.

So, why haven’t they become more widespread? The cost of the robot in the Inuit study was $145,000; newer models are less expensive but still more costly than a basic in-room telehealth integration or telehealth cart.

“Robots get knocked a lot by people who say, ‘Oh, they’re expensive,’ but they routinely prove the value of provider autonomy and reliability,” Arkwright says. “If price wasn’t a factor, I’d go robot all day.”

Hospitals are adopting robots to free staff up for more important functions.