Health care cyberattacks on the uptick

With nearly 480 new high-tech cyberthreats introduced every minute, according to McAfee Corp., many of the world’s most critical industries have been prime targets of devastating cyberattacks in recent years.

For instance, Maersk, the world’s largest shipping and global trade conglomerate, was hit by a malware attack in June 2017 that locked all network computer systems within an hour and halted business for several days. That transgression resulted in a complete infrastructure overhaul and the reinstallation of nearly 4,000 servers and 45,000 machines. The financial impact exceeded $10 billion in total damages to Maersk and other affected companies. 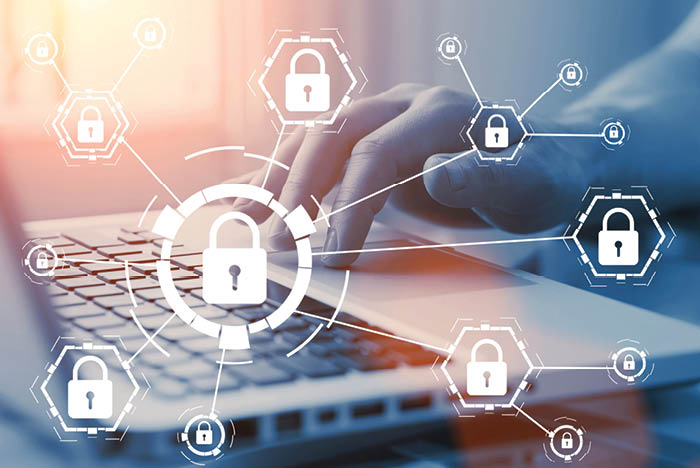 Similarly, in 2013, Target experienced a severe hack that resulted in 40 million credit card records being accessed by cybercriminals who stole the login credentials from a third-party HVAC contractor.

Media reports indicate cybercriminals enjoyed tremendous success in 2020, particularly in health care facilities, where illicit activities resulted in the extraction of sizable payouts. Drawing insights from the 2020 Cost of Data Breach Study, the Ponemon Institute reported that the average cost of a single data breach in the health care field is around $3.86 million.

Compounding this was news from Check Point Research, a threat intelligence firm, that indicates that health care organizations worldwide have experienced a 45% increase in cyberattacks since November 2020. That figure is nearly double that of other industries, making health care facilities the most targeted industry sector by cybercriminals today.

In September and October 2020, more than 200 U.S. hospitals were attacked with malware, limiting access to patient files, lab results and more. Universal Health Services Inc. said a malware attack in late September shut down their computer systems for medical records, laboratories and pharmacies across 250 U.S. facilities. The disruption lasted for weeks and cost the hospital chain $67 million before taxes.

HIMSS reveals the top cybersecurity-related concerns for health care organizations and ways to combat them.

Third-party contractors working closely with hospitals discuss how the COVID-19 pandemic has impacted their business.