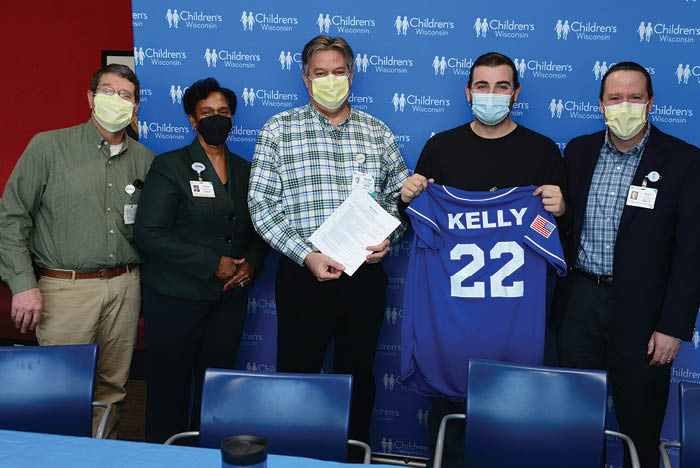 As an Army veteran, Michael Gorham at Children’s Wisconsin hospital knows a thing or two about recruiting.

Like many other hospitals, the Milwaukee-based children’s hospital was having difficulty finding qualified candidates to fill front-line facilities positions like HVAC technicians and general maintenance. So, Gorham, director of facilities management at Children’s Wisconsin, began to search for talented applicants on his own.

That’s when Gorham came across the U.S. Department of Defense (DoD) SkillBridge program.

After DoD certified Wisconsin Children’s as a qualified employer, Gorham began screening candidates for an HVAC technician in the facilities department. One applicant fit the bill perfectly. Bryce Kelly — already a skilled HVAC technician in the Air Force — was offered the position at Children’s Wisconsin in what Gorham calls a “win-win” situation for Kelly and the hospital.

“Bryce was an HVAC technician who had a real desire to learn building automation skills, so he was perfect for the position,” Gorham says. “It’s truly a win-win. The service member gains valuable cross-training from the military to the civilian world and our facilities department gets to work with a skilled technician who is a real asset to the team.”

The DoD pays Kelly’s salary and covers his insurance while he is at Wisconsin Children’s. Kelly, who isn’t planning to reenlist, can pursue an opening at the hospital if one exists at the end of his contract, Gorham says.

Gorham, who retired from army service in 2007, says he will continue to seek candidates like electricians, plumbers and other skilled trades through the SkillBridge program.

Hospital works with theater venue to set up vaccine distribution

As vaccine distribution ramps up, venue operators are volunteering their spaces to help in administering the vaccine.