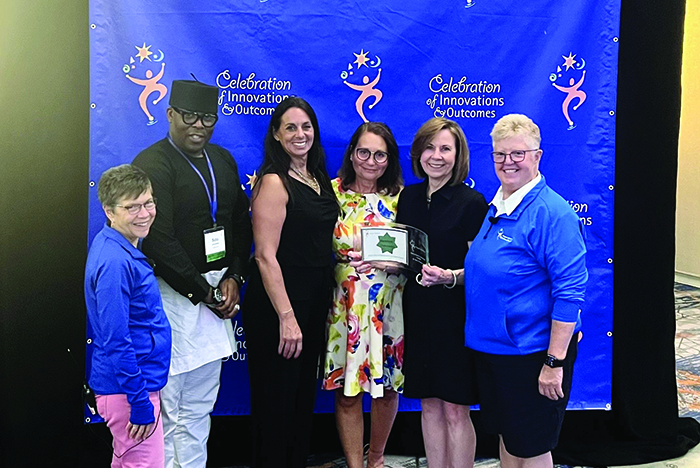 Project SEARCH is an international program that trains young people with developmental disabilities to fill critical entry-level positions in hospitals. Since its inception in 1996, it has grown from a single hospital in Cincinnati to more than 600 sites in 48 states in the U.S., as well as England, Scotland, Ireland and Canada.

“Typically, more than 75% of the students who finish our internship program go on to be successfully employed,” says Lisa Dutterer, vice president of operations at Jefferson Cherry Hill. “We truly believe that the skill sets that we’re giving these individuals, and what they’re learning while they’re in our program, also helps them be successful and active participants in society.”

Integrating training into staff culture can help with job satisfaction and operational continuity.