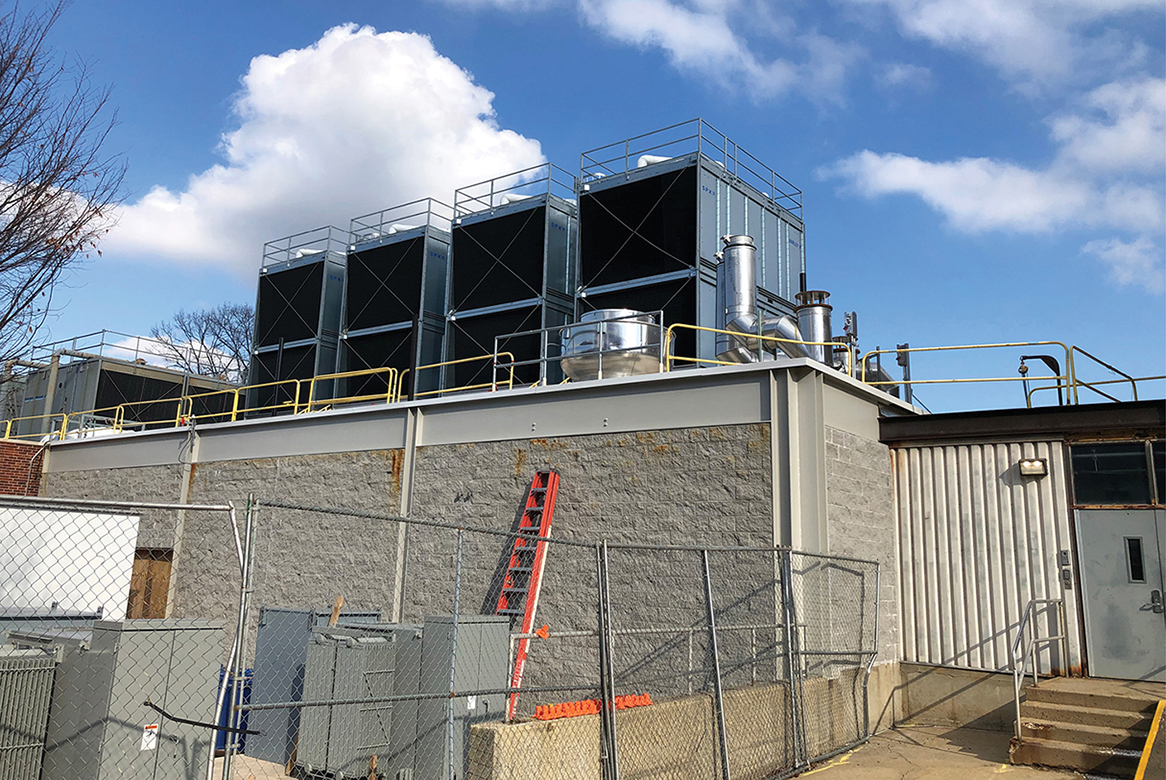 After a $30 million investment, years of planning and a complex construction, Richmond University Medical Center (RUMC) is now tapping into a cogeneration plant to simultaneously produce heat and electricity.

The herculean effort promises to pay off in spades, according to Daniel J. Messina, CEO of the Staten Island, New York City-based, 470-bed facility.

“We are going to be using natural gas to simultaneously generate heat and electricity with two units that are going to essentially flip back and forth,” Messina says.

While RUMC is now ready to reap the plant’s efficiencies, there were challenges along the way. To overcome financial roadblocks, the hospital repurposed money that would have been spent on supplying power during a separate project. “We were faced with having to [use] traditional power and spend the significant dollars to power up a new emergency department facility. So, we made a conscious decision to — instead of going the traditional route — invest those dollars in a power plant that provides cogeneration,” Messina says.

Rolls-Royce, Mankato, Minn., provided the two combined cooling, heating and power trigeneration units, while Gardiner & Theobald, a New York City-based construction and property consultancy, worked with RUMC to implement the project. The cogeneration plant is expected to result in a bevy of benefits, not least of which is improved efficiency.

“Cogeneration is up to 40% more efficient than the separate generation of heat and power,” Messina says. “Essentially when you’re generating electricity, you’re generating heat. That heat would typically be wasted ... So that’s part of the driver for the energy [and cost] savings.”

Messina adds that the new plant will also help the hospital decrease its environmental impact, as cogeneration results in lower emissions. The plant can run on any renewable fuel and will also “generate the exact amount of electricity needed at a certain time and in a certain place,” Messina says.

Perhaps most importantly, cogeneration will enable the hospital to operate during disasters.

“It will allow us to come off the grid during major weather events and to have the protection of full-service power,” Messina says. As one of only two health care systems on Staten Island and being located in a flood zone, the ability to continuously serve patients during disasters is essential.

Mount Sinai Medical Center not only treats patients but is also home to the city’s emergency command center.