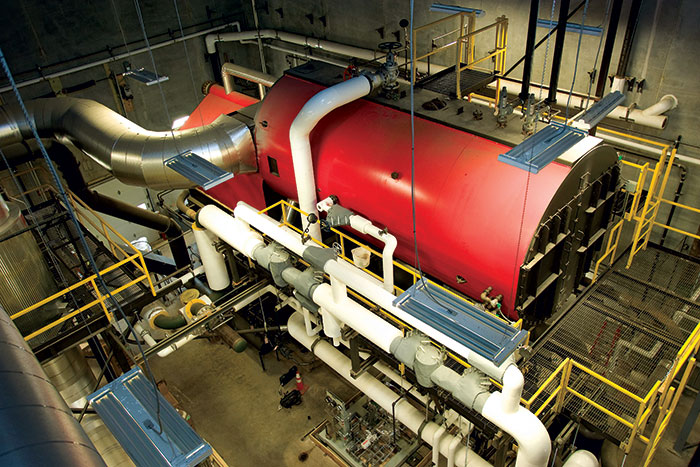 Kaiser Permanente has made a major commitment to renewable energy, concerned about the many health consequences of global warming. Vowing to reduce its carbon dioxide (CO2) emissions by 30 percent between 2008 and 2020, the Oakland, Calif.-based health care organization will reach that goal three years early, says Ramé Hemstreet, Kaiser Permanente’s chief energy officer and vice president of facilities operations.

In a 20-year contract with NextEra Energy Resources, Juno Beach, Fla., Kaiser Permanente will buy energy produced from 110 megawatts at a solar energy plant in Southern California, as well as the output from 43 megawatts of wind power generated by new turbines at a northern California wind farm.

In a separate 20-year contract, the system will purchase the output from up to 70 megawatts of on-site solar production from Princeton, N.J.-based NRG Energy, which will build, own and operate carport and rooftop solar equipment on nearly 100 Kaiser Permanente campuses. More than 95 percent of the solar arrays are being installed at existing hospitals and medical office buildings.

Because of these agreements, the health system expects its annual greenhouse gas emissions to decrease to 600,000 metric tons a year by 2017, down from 810,000 metric tons in 2015. Kaiser Permanente also recently announced goals to become carbon neutral by 2020. By the year 2025, the health care organization plans to be “carbon net positive,” taking more CO2 out of the atmosphere than its operations emit.

“We look at what’s going to be the most cost-effective for us,” Hemstreet says. “On-site generation is generally preferable because there’s a cost avoidance for the transmission and distribution component that goes into the price you pay for energy.” 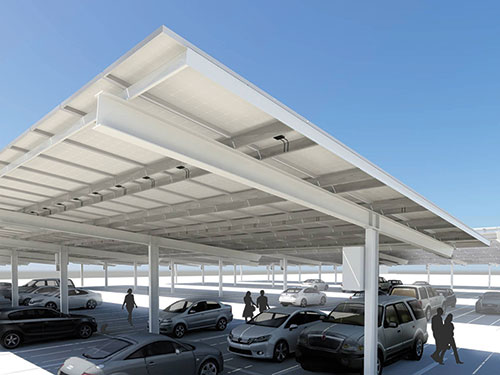 “We reached net zero on Oct. 14, 2014,” says Jeff Rich, the executive director of Envision, Gundersen’s environmental sustainability program. “And last year we had 72 days in which we produced more energy than we consumed. Our goal, ultimately, is to do that on the majority of days each year.”

Gundersen partners with a farmers’ cooperative to operate a two-turbine wind farm in Wisconsin and with a private landowner to run a similar wind farm in Minnesota, each producing nearly 5 megawatts of electricity. The wind sites produce electricity to the grid, for which Gundersen gets paid, and account for roughly 12 percent of the health system’s energy output. The health care organization also has teamed up with La Crosse County in a landfill-gas combined heat and power project that supplies methane gas to one of Gundersen’s campuses, where it’s turned into electricity.

In addition, Gundersen has joined forces with another Wisconsin county to produce electric power from two dairy manure digesters on local farms.

Hospitals make fruitful progress toward sustainability as some take great strides and others stick to baby steps.

Architecture that pays attention to patient experience, workflow and sustainability while consolidating services