Medical tower built under budget is designed to 'sip' energy 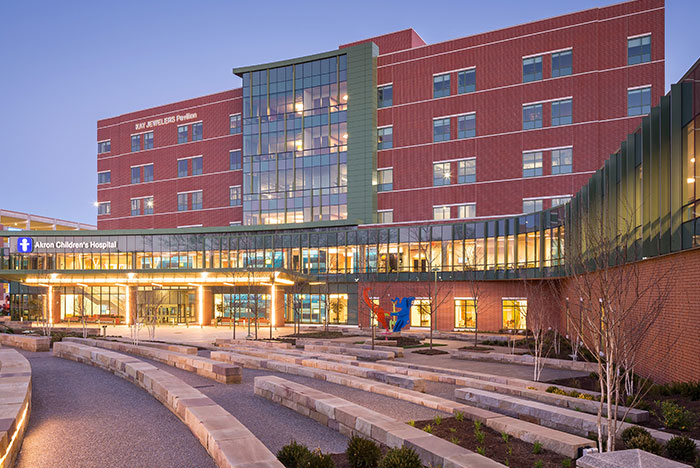 The Akron Children’s Hospital's Kay Jewelers Pavilion not only offers the best care possible for its young patients, but it is proving to be a monument to economical construction and operation.

The 368,735-square-foot medical tower was built to the Integrated Lean Project Delivery (ILPD) method, which resulted in construction being done for an estimated $40 million under budget. ILPD involves a collaborative effort among all construction team members that also incorporates the Lean philosophies of modern manufacturing. 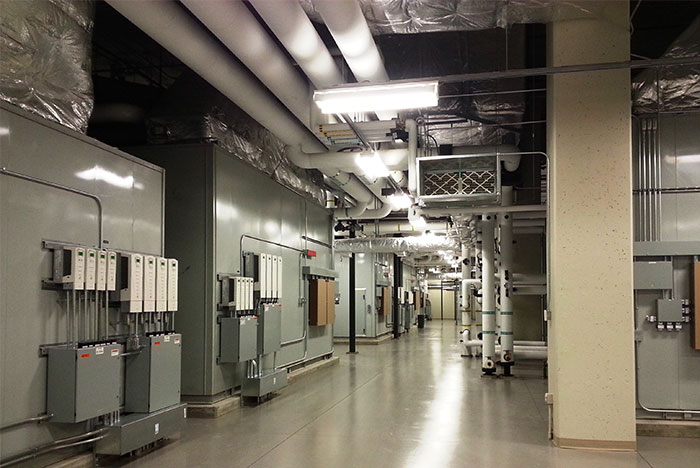 The facility's infrastructure was designed to maximize patient and staff comfort.

While the construction savings are impressive, the new tower also is operating much more efficiently than anticipated during the design phase of the project, according to CCG Automation Inc., Richfield, Ohio, the controls contracting company that installed the tower’s building automation system.

The pavilion is consuming 38 percent less energy than the national median for a similar-sized hospital, CCG Automation states. The energy efficiency is not sacrificing comfort for occupants either.

“In my career at three health care providers, I have never had a building that was as comfortable and energy efficient as the Kay Jewelers Pavilion,” says Betsy Pooley, director of facilities at Akron Children’s Hospital.

For its role, CCG Automation received the Innovative Energy Project of the Year Award from the Association of Energy Engineers (AEE), which recognizes innovative projects and their impact on the organization.

The design team worked with staff to finalize design details on the project.

“There is no better way to validate a company’s true goals than to look at its performance — and this building is truly an award winner,” Pooley says.

Programming the sequences of operation in the building automation system was critical to a successful implementation of a comfortable environment. One key control strategy implemented for comfort was using single-zone, variable-air-volume (VAV) discharge temperature control in the offices and patient rooms, CCG adds.

This improves comfort in the space by eliminating temperature swings more common with a typical VAV system. The control is precise, so the space does not rise above the heating setpoint when this sequence is implemented, CCG notes.

The hospital team designed the heating system using a heat pump chiller for energy efficiency in the spring and fall months when heating demand is lower. The heat unit supplies 100 percent of the building heat load during these months, which then places the steam-heat exchanger system on standby, according to CCG.

Using the Automated Logic WebCTRL building automation system, CCG continues to remotely monitor the hospital’s indoor environment and adjust sequences as needed. One year after occupancy the patient rooms are consistently operating within one-tenth of 1 degree F of setpoint, the company reports.

"When we work with an educated customer who is focused on the occupant comfort, energy efficiency and life-cycle cost — not just first cost — anything is possible,” says Brian Wagner, president, CCG Automation.

Using integrated lean project design methods, the design and construction team worked with hospital staff and patients to bring this project in $60 million under budget.