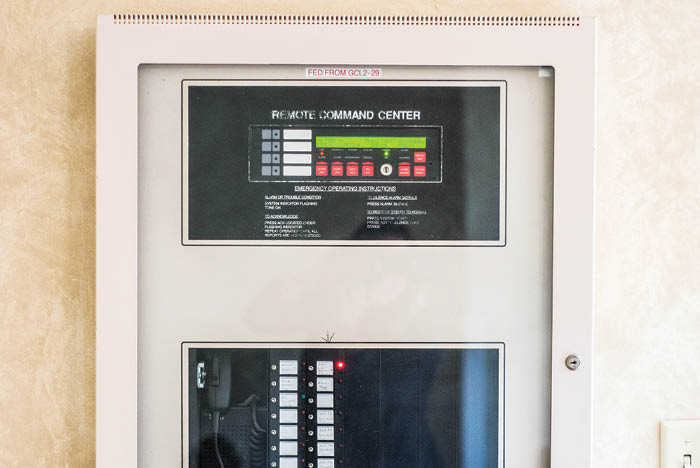 As cellular network providers phase out 3G service, fire alarm panels and other key life safety equipment will be impacted.

Many hospitals have begun making changes to shift to powerful new 5G capabilities, but it’s now apparent that some critical systems may be left without function following network providers’ nationwide phase out of the less advanced 3G network. With changes happening quickly, critical devices — including hospital fire alarms — may have already lost their ability to automatically alert first responders in the event of an emergency.

More troubling yet: Many hospitals may not even be aware that critical systems have lost this ability to communicate.

The American Society for Health Care Engineering (ASHE) has alerted its members to this issue. Jonathan Flannery, MHSA, CHFM, FASHE, FACHE, senior associate director of advocacy, explains, “Within the fire alarm system is a dialer, a small device that calls first responders and tells them what alarm has triggered.”

It’s that dialer that is utilizing the 3G network in many health care facilities to alert first responders to an emergency. In the event that the 3G network is phased out in a particular area, that dialer stops working and fire alarm panels present a “comm loss” or “communication failure” alert.

“But, if you’re not watching the panel, you may not see it,” Flannery adds. “It could sit there for days, and you’d never know that your system is not going to call the fire department.”

Joshua Brackett, PE, SASHE, CHFM, system regulatory director for Banner Health, headquartered in Arizona, advises peers in facilities management against relying on monitoring companies to alert facilities leaders to a problem. As he was told upon contacting the monitoring company serving Banner’s facilities, “[They] are swamped because of this issue.” Also, out-of-date distribution lists may add time to the backlog of calls service providers need to make.

Although this issue is of paramount importance, health care systems may find there is no blanket solution for inspecting all impacted systems.

For example, Brackett notes that a large institution such as Banner Health, which is comprised of 30 hospitals and 400 clinics across six states, may have various monitoring systems and signals being used throughout its facilities. “It would not surprise me if we have 75 different ways that we’re monitoring fire alarm panels,” he says.

ASHE has put together publicly available guidance to help facilities managers ensure key life safety equipment is working properly, and that facilities stay in compliance with national standards. The guidance can be accessed at ashe.org/national-phaseout-3G-has-begun.

A key first step is alerting building managers at each facility to check their fire alarm panels, in compliance with NFPA 72, Chapter 14, “Inspection, Testing, and Maintenance.” Brackett advises contacting security managers as well, as these systems may be tied into one another.

In the event that a panel is registering a communication failure, Flannery says, “You’ve got to establish a fire watch. Put someone at the panel who has the ability to communicate with first responders, so that you can call them immediately if an alarm comes in … until you’ve got this system replaced.”

Once life safety systems are addressed, it’s important to determine what other systems may be impacted.

3G dialers are not only used in fire communication systems. They also can be found in building automation systems, chemical water testing systems and even X-ray machines, among other devices. To identify which systems may be affected by the phaseout, Flannery suggests facilities managers reach out directly to the monitoring service, as they can determine which devices are impacted.

Be cautious, however, of signing a new service agreement, Brackett says.

“Whoever is coming out to do this rarely owns the existing contract, so if they can cancel the old contract and get a new one, it’s more revenue for them,” he says. “Unless you’re having problems with your monitoring company, don’t do that.”

One change Brackett does suggest considering is an investment in alternative solutions to more strategically address this issue going forward. “We’re looking at a radio mesh network because you’ll never have this issue,” he says. “There are other ways of doing this that are smarter and less burdensome.”

Golisano Center for Community Health in Niagara Falls fulfills mission of care, services for all

A simple but innovative device eliminated a ligature risk at the VA Pittsburgh Healthcare System.