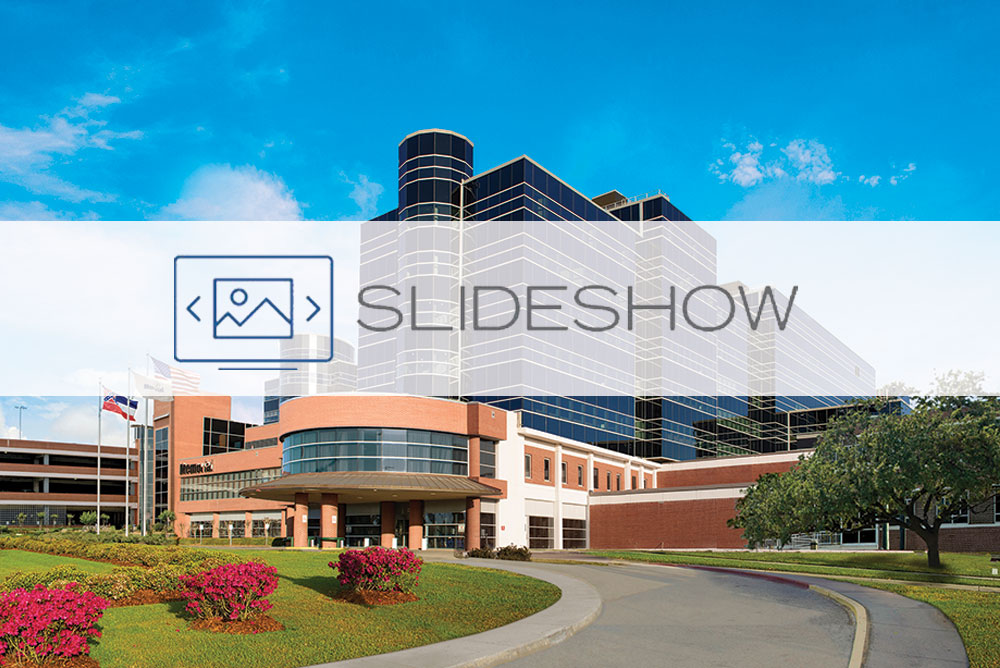 Memorial Hospital at Gulfport’s expansion and renovation project added two new floors and a rooftop penthouse to the hospital’s primary patient tower. Construction of new patient rooms and the renovation of existing rooms increased the number of beds at the facility by 96, each of which is approximately 50 percent larger than the hospital’s previous patient rooms. The project also involved the installation of a new, wind-resistant and watertight curtainwall system to replace the building’s aging and leaky brick façade.

In addition to expanding and renovating the main tower, the project team designed and built a new neonatal intensive care unit (NICU) on the seventh floor of the hospital’s west tower, increasing the NICU capacity from 18 to 23 beds.

The original scope of work on the main tower and west tower was completed ahead of schedule. The resulting savings enabled the hospital to expand the project and renovate an additional floor. 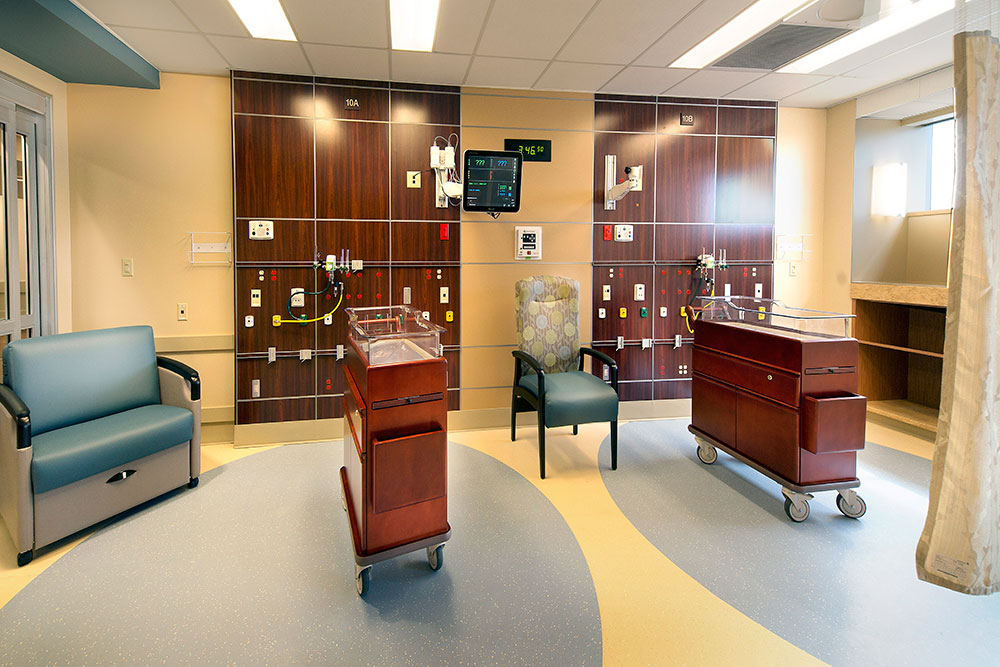 The project was delivered via Construction Management as Agent (CMa). This is the first time Memorial Hospital at Gulfport, a community hospital subject to state bid laws that limit available project-delivery methods, has used this approach. The hospital felt CMa would provide an opportunity to partner with compatible firms, time decisions or alter plans due to unforeseen conditions without affecting the final budget and allow small and local businesses to participate competitively on the project.

To complete the renovation and expansion, the project’s CMa firm, Roy Anderson Corp., adopted elements of integrated project delivery and 3P (Production, Preparation and Process); these delivery methods are designed to help multifaceted teams work together efficiently and effectively. “None of the success that we had, coming in under budget and bettering the original schedule, could have happened without teamwork,” says Rick Medlin, project director at Roy Anderson.

Fred Gargiulo, vice president of administrative services at Memorial Hospital at Gulfport, says, “Teamwork was essential to this project because we continued to see patients throughout the multiyear performance.”

A complex and detailed phasing plan was developed to maintain a minimum number of patient beds throughout the project. Nursing units moved patients from one floor to another several times to create swing space during construction. They also were required to deal with planned utility outages so that infrastructure upgrades could be accomplished. “To do that, we had to have a great deal of precise communications,” Gargiulo says.

According to Gargiulo, team members trusted one another to deliver on obligations and work together to develop solutions to any problems that developed along the way. The collaborative effort was rewarding, says Ron Blitch, FAIA, FACHA, president, Blitch Knevel Architects, New Orleans. “There really was almost no conflict throughout this entire project. Everyone focused on the sole goal of patient care.”

“This is the way we hope every project goes,” says Blitch.

Amy Eagle is a freelance writer based in Homewood, Ill., who specializes in health care-related topics. She is a regular contributor to Health Facilities Management.
ConstructionConstruction TrendsProject Management

The project team used an integrated project delivery model to come in under budget and on time.