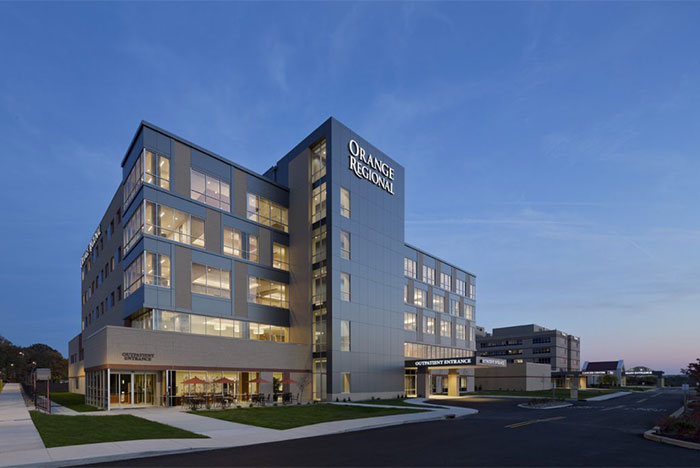 Orange Regional Medical Center was voted the most beautiful hospital in America in Soliant's annual ranking. 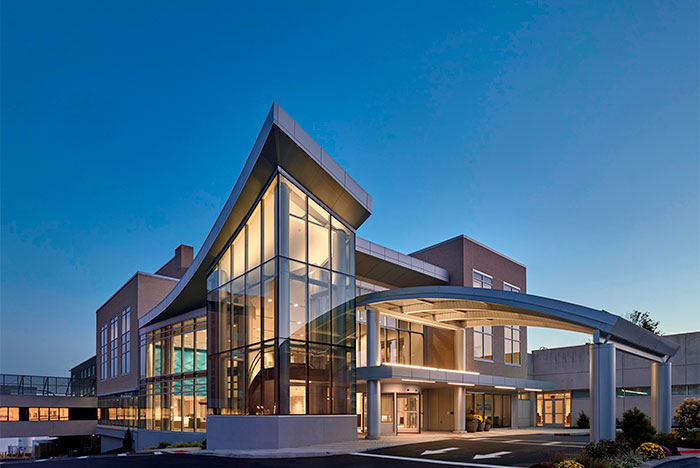 The 20 Most Beautiful Hospitals in America have been named for 2017. Soliant Health’s ninth annual list recognizes hospitals from 15 different states, with Texas, North Carolina, Illinois, Pennsylvania and Florida each earning spots on the list for two of their state’s hospitals .

The top spot went to Orange Regional Medical Center, Middletown, N.Y. which garnered 13,559 votes. The hospital has been nominated in previous years, but this is the first time it has made the list. 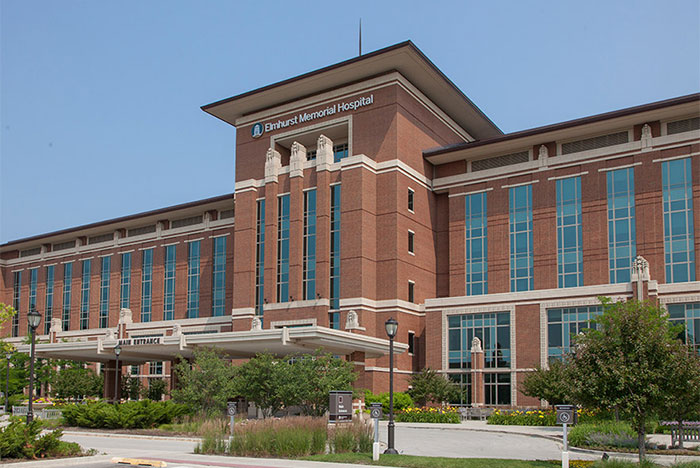 Elmhurst Memorial Hospital also came in second place, and made the list for the sixth time.

Soliant says what stands out about the facility is its combination of high-tech services within a “visually stunning” healing environment. The hospital states that many patients have described the facility as homelike.

Riverview Medical Center, Red Bank, N.J., and Elmhurst (Ill.) Memorial Hospital tied for second place with 12,700 votes each. Riverview was ranked fifth on last year’s list. Most of the patient rooms in the 480-bed acute care facility feature views of water. Elmhurst Memorial is on the list for its sixth year and is known for its contemporary hotellike design.

Rounding out the top three is Doctors Memorial Hospital in Bonifay, Fla., which was ranked No. 1 on last year’s list. Soliant says the hospital is one of the most consistent entries in the history of its rankings.

The nation's Most Wired hospitals revealed