It’s no small feat to complete a health care design and construction project. Depending on its size and scope, the undertaking can span several years, cost seven to nine figures, and require the close collaboration of many departments and team members. 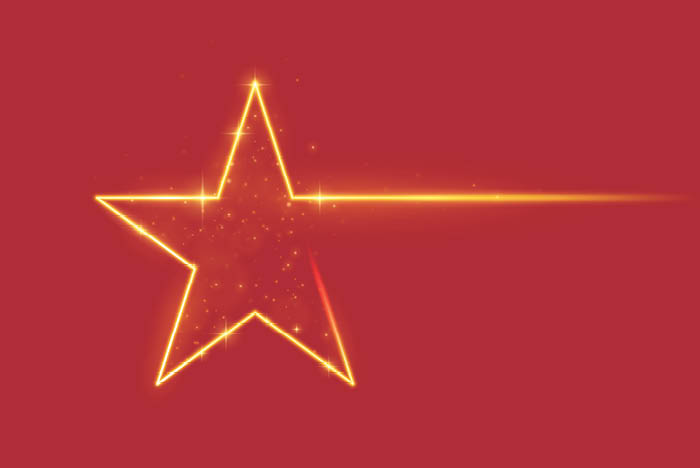 While all such projects deserve recognition, the very best are worthy of the highest accolades in the field in the form of Vista Awards bestowed by the American Society for Health Care Engineering (ASHE) of the American Hospital Association. In 2020, three health care organizations earned this prestige for outstanding teamwork on new health care construction, renovation and infrastructure projects.

This year’s Vista Award winners are Henderson Hospital in Henderson, Nev., for building a 250,000-square-foot, 166-bed hospital; Kadlec Regional Medical Center in Richland, Wash., for renovating its existing facility with the addition of a 90,200-square-foot, 94-bed patient tower; and Yale New Haven Hospital in New Haven, Conn., which replaced outdated mechanical, electrical and plumbing infrastructure across its Saint Raphael Campus, acquired in 2012.

Randy Regier, chair of the Vista Awards Task Force that selected the winners, says each of these projects reflects a commitment to excellence, innovation and teamwork.

“Henderson Hospital, the new construction winner, tackled an extremely ambitious endeavor when it set out to complete the building of a new, state-of-the-art hospital in only 15 months,” he says. “To come in under budget and on schedule is quite impressive, as was the fact that the project team set specific strategies tied to key performance indicators that helped define success. The architects, engineers and contractors assembled put themselves in the shoes of the owner in an effort to improve their operations. In its award submission, the team admitted to philosophical differences among some of the players, but they focused on working to everyone’s strengths to achieve common goals.”

“It’s not easy building atop an older facility and dealing with all the complexities of existing conditions in the hospital below,” Regier says. “Fortunately, they implemented a really strong communication plan that kept team members, patients and visitors aware of what was going on.

“Plus, they went to extensive lengths to remind their construction team that they were working in a delicate existing environment,” Regier says. “The team went so far as to create a full-floor cardboard mock-up that allowed them to run through operational scenarios to ensure that they could make key improvements versus simply replicating what they did before. They also conducted pre- and post-occupancy surveys to test different conditions and gauge progress.”

One factor that helped Saint Raphael Campus at Yale New Haven Hospital earn the Vista Award for infrastructure was its “commitment to do the right thing, which they stressed in their submission materials,” Regier says. “In an infrastructure renovation, it’s easy to lose track of what that right thing is because you’re so focused on keeping it on task.

“But the project team carefully evaluated systems, performed needed maintenance updates, and replaced outdated equipment — all while establishing a prioritization method that focused on doing the right thing right from the start,” Regier says. “And they had to orchestrate a synchronized plan for vacating portions of the building while a crane was in operation, which required a lot of careful coordination and close collaboration among the team.”

Henderson Hospital comes in under budget and ahead of schedule