Eight years ago, Yale New Haven Hospital (YNHH) acquired the Hospital of Saint Raphael to create a dual campus single hospital serving the New Haven community. But administrators quickly learned that much of Saint Raphael’s existing equipment in its central utility plant — which allowed no room for expansion — had outlived its expected lifespan and needed to be replaced. 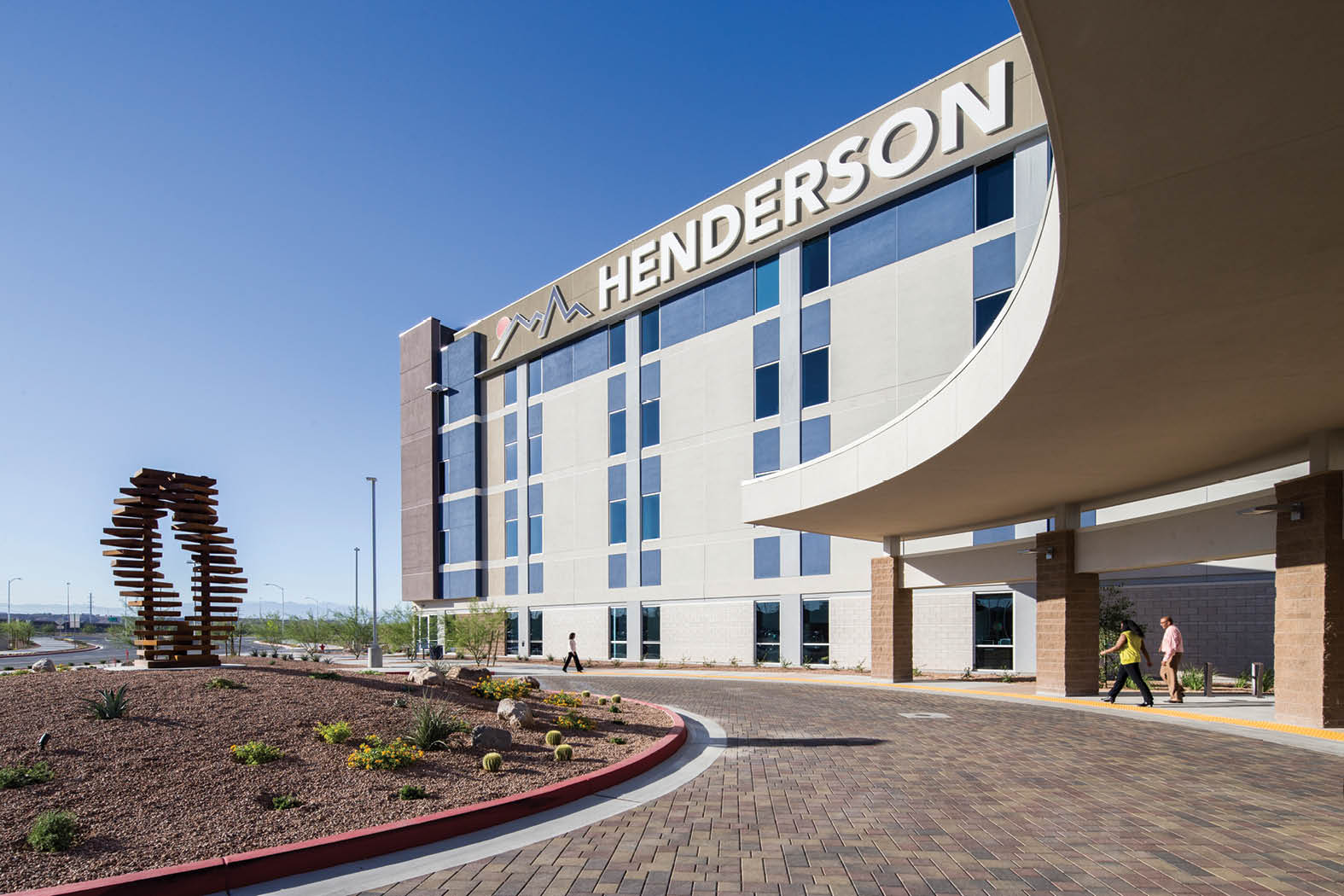 In fact, staff had to use portable fans to lower high temperatures in patient rooms.

“The overall goal was to limit project design and construction durations to avoid disruption to patient care. The hospital needed to remain open during construction and invisible to visitors and everyday hospital operations. By holding early and consistent meetings with the client, design team and construction manager, design options were discussed and weighed early, allowing timely decisions and efficient design implementation into the overall project documents,” says Robert Buckley, construction executive at Turner Construction Co.

When replacing antiquated MEP infrastructure in a live hospital environment, the challenges are considerable. Over 250 shutdowns were required for systems like electrical, steam and chilled water. Because a construction crane was needed, careful equipment rigging and staggered vacating of areas were required. Temporarily, vehicular and pedestrian traffic flow modifications were made. And chiller plant upgrades were completed during the cold winter months to ensure that it was ready for the next cooling season.

“The chiller replacement project was carefully implemented, along with complete patient floor renovations for targeted service lines. The team utilized a portable roll-up 2-megawatt generator to maintain emergency power availability at all times. Air handling units were cross-connected to maintain code-required air changes to all areas of the hospital during the air handling units upgrade phase,” says Steven Levin, principal at BR+A. “Also, in the hospital’s advanced surgery center, the entire basement required new MEP systems, ceilings and lights while it remained occupied and operational.”

Levin adds that the project’s biggest priorities were guaranteeing patient safety, minimizing the impact on the local community, and ensuring that new and upgraded systems could be maintained and sustainable.

While all the work isn’t quite completed, the biggest result so far is a more comfortable inpatient climate and environment that patients, families and staff appreciate.

“Throughout this project, the hospital gained system reliability, energy efficiency and rebate incentives. Its recently constructed musculoskeletal program expansion would not have been possible without the executed infrastructure upgrades,” says Nicholas Zauner, facilities manager at Yale New Haven Health. “The upgrades made it easier to manage and maintain building systems, too.”

Objectives and deadlines have been met successfully, thanks primarily to a highly collaborative design and construction process that involved weekly meetings and consistent communication.

“We’ve had the same team over seven years, allowing us to maintain continuity and reach long-term goals without disruption,” says Steven Wong, associate at Shepley Bullfinch. “Everyone on the team has worked very hard, as the infrastructure efforts were extensive and extremely necessary.”

Receiving the Vista Award for infrastructure is “extremely gratifying for a facility that continues to help so many patients,” says Stephen Carbery, vice president of facilities at Yale New Haven Health. “This hospital has a long history, originally founded in 1907 with 12 beds, and has since grown to become a 511-bed community teaching hospital.”