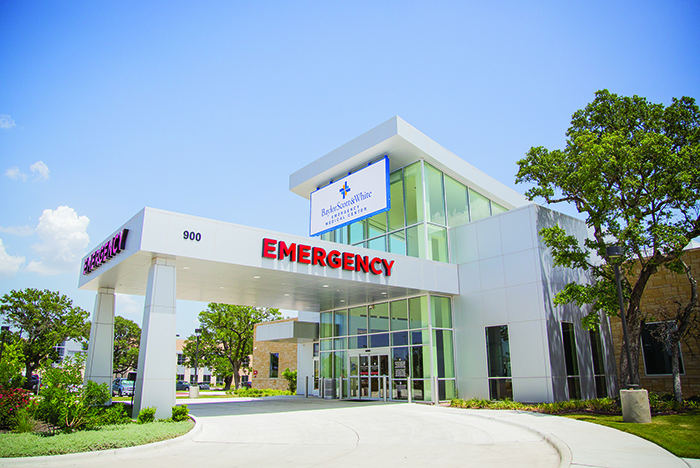 To commemorate one year of operation, SCL Health, Broomfield, Colo., just celebrated the anniversary of its new community hospital in Westminster, Colo., with families from nearby communities. This was not just any community hospital, but a microhospital, an example of a growing trend for health systems trying to bring fast, comprehensive lower-acuity treatment to the community in an affordable way.

Going small is a strategy that some health systems are utilizing in a few states in the West and Southwest so far, with at least one system in the Midwest about to follow suit. The system plans to open three more microhospitals in the Denver area in addition to the one celebrating its first anniversary, and Mike Slubowski, president and CEO, believes microhospitals have a role in health care.

“It definitely is a trend, among many trends occurring in health care, to create more accessible, cost-effective access points and alternative delivery models,” he says.

Though no two facilities are alike, the small-scale, fully licensed inpatient facilities range from 15,000 to 50,000 square feet and are open daily around the clock. They generally house eight to 10 inpatient beds and include a similar number of emergency treatment and triage rooms, along with primary and specialty care physicians and other outpatient clinical services located in the same building. Hospital stays longer than 48 hours are sent to higher-acuity settings.

A cost range typically from $7 million to $30 million for each facility makes them financially attractive to health systems, according to The Advisory Board, a health care consulting firm. Baptist Health System, San Antonio, has built five microhospitals and plans to build two more, says Shan Largoza, vice president, ancillary services. Each is two stories, 38,000 square feet, with up to 10 inpatient beds for low-acuity care admissions and the same number of emergency department bays on the first floor. Supporting medical services are located on the second floor.

Baptist Health, the first to work with Emerus, and others use microhospitals as entry points into areas often near urban centers where they want to offer community care.

"We wanted to get into neighborhoods where we did not have a presence and provide care,” Largoza says. He emphasizes that each microhospital takes all patients regardless of whether they are insured.

“People need more convenience to comprehensive medical services. And we felt like we could provide that in a suburban atmosphere in a smaller footprint building,” says Jason Lisovicz, senior vice president of marketing, Emerus. Patient survey firm Press Ganey, South Bend, Ind., has recognized the company for its high-quality care, he notes.

Currently, Emerus operates 17 microhospitals, with about nine additional locations under development in new and existing markets primarily in Texas, Colorado, Nevada and Arizona, Lisovicz says. The company is on track to build 50 facilities by 2019, he adds.

Construction of microhospitals is starting to expand outside that region. St. Vincent Health, Indianapolis, recently announced it will build eight emergency microhospitals in central Indiana, with the first to open next year. The health system declined to identify the developer and operator. Each St. Vincent facility will be fully licensed and accredited, housed in a state-of-the-art facility, and staffed by board-certified or board-eligible physicians and emergency-trained registered nurses. Each facility will follow the common formula and include a limited number of inpatient and emergency care beds.

Hospital continues its transformation from a community to a regional hospital