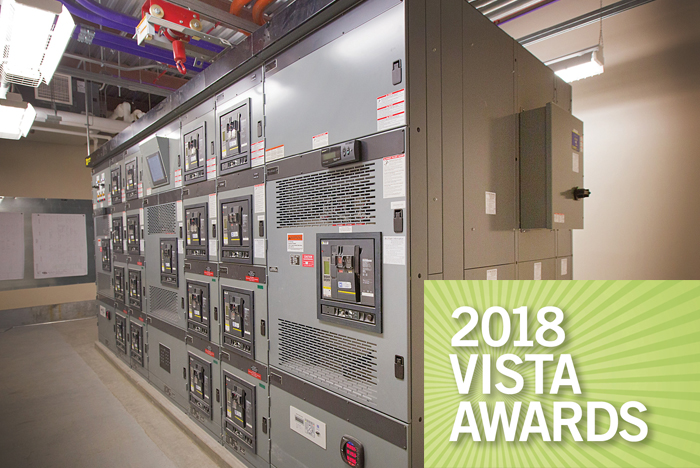 Project success is not just defined as being done ahead of schedule and under budget. The metric to success is greater than that, according to Vista Awards Judge Sean M. Mulholland, PE, CHFM, CHC.

“A project’s completion that addresses an organization’s needs by the involvement of all parties — an organization’s end users and administrators, general and subcontractors, architects and engineers — along with a commitment to teamwork and continued individual growth is what drives a project to be awarded a Vista Award,” he says. 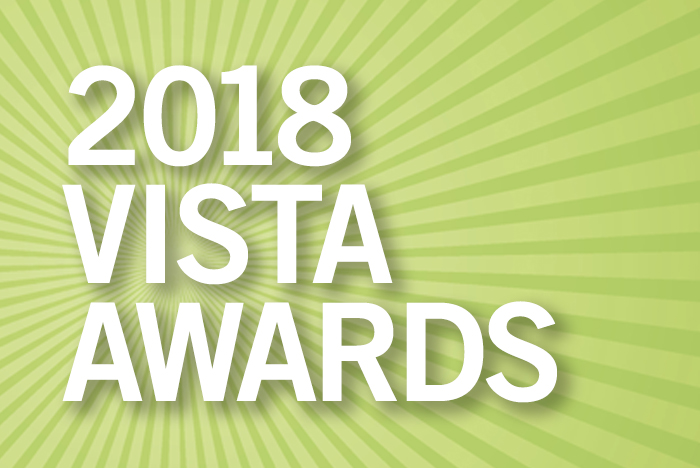 For the award-winning infrastructure project at Nebraska Medicine in Omaha, the complexity of the academic facility's university towers electrical upgrades project tested the team’s communication strategies and streamlined service. But, their success was noted by their ability to persevere in spite of challenges that emerged.

The project was created to increase the energy efficiency of the hospital while complying with set regulations. By complying with a strict schedule, the team’s goal of zero unscheduled outages for all areas would ensure patient safety. 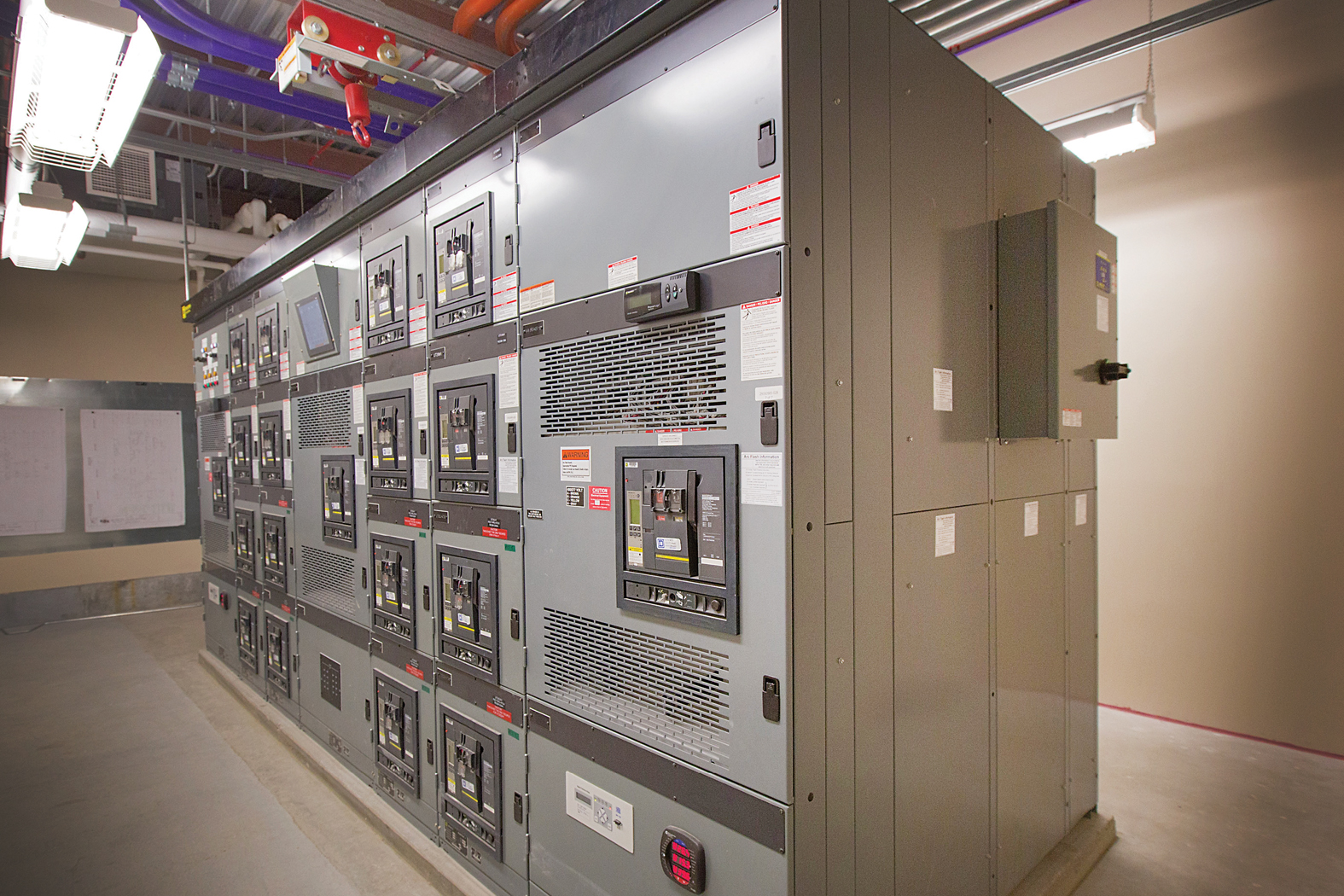 “The key thing was the way they told the story and the complexity of what they were dealing with,” Vista Awards Judge Randy Regier, AIA, says. “They completely replaced the electrical system for the facility while it was operating. To do that without any major hiccups requires an intense amount of coordination and collaboration to make it work.”

The preplanning process included evaluating the electrical system of the four buildings with short- and long-term progress in mind. The impact to staff and patients, the system’s overall vulnerability, cost, reliability and construction ability were discussed.

Building relationships with those involved expedited and improved the overall process. For example, the electrical inspector became interested in the project and became part of the team. He was then involved in milestone reviews throughout the process. Challenges included a 45-day timeline to meet Centers for Medicare & Medicaid Services citations.

“What made this team so special is that no decisions were ego-based; every decision was based on what was right for the patients and hospital staff,” he says.

Additionally, the hospital had to remain fully functional and could not close parts of the hospital or move patients.

“Health care is a 24/7 operation and, as such, there is no time when hospitals close for renovations,” says Vista Awards Judge C. Scott Shipp, PE. “Involvement of many different participants in projects — owner, architects, engineers, contractors, operators, clinical staff and others — generally will yield more success on these very complex project types. The Vista Awards committee looks for projects where superior teamwork and collaboration allow a complex project to be completed, often under unique circumstances.”

Despite this challenge, the team was able to install new electrical branches, circuits and distribution boards. They also switched from the old electrical distribution to new, and completely removed the old system.

The project was completed 40 days ahead of schedule and under budget. Where voltage sags and electrical inefficiencies once disrupted services, calls for power-quality issues dropped to zero.

“Every project has its share of challenges, especially one as complex as this. Yet, as a team, all solutions were tabled before moving forward with the best one,” Koch says.