Building the culture one person at a time

When Roger Bradley, CHFM, CHC, regional director of facilities for BayCare Integrated Service Center in Tampa, Fla., facilitated a merger among three Indiana health care organizations, he knew the cultural change couldn’t just be dumped on the 30 employees of the combined facilities departments.

He worked with the staff individually and in groups to create a new culture that all of them could embrace. 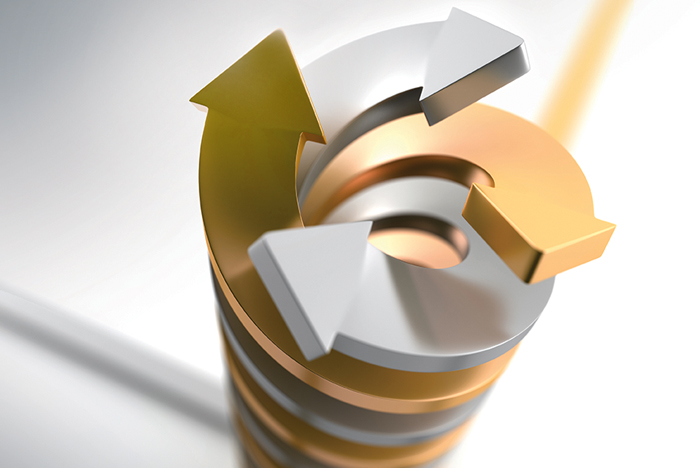 “We would bring the people together to meet as a team on a monthly basis,” he remembers. “And then we met with them individually — one-on-one. When you’re creating a new culture, you need that one-on-one time with people.”

Bradley says that those individual meetings provided opportunities to ask each employee how he or she was feeling about the changes and what still needed to be done.

“We talked about the current state and the future state,” he says.

One important change that emerged from those meetings was a reclassification of staff from generic “technicians” to specific roles based on skills. That change allowed the staff to focus on what they did best, while simultaneously allowing leadership to better identify their staff’s abilities.

The regular meetings about cultural change became less frequent as the organizations completed their merger. But the concept of regularly meeting remained.

“Previously, there was no interdepartmental communication, and we began daily huddles at which each shift would talk about critical points and what was being turned over,” Bradley says.

Creating a single operational culture after a merger

Nine tips for acquiring and acquired organizations to bring disparate operations together.