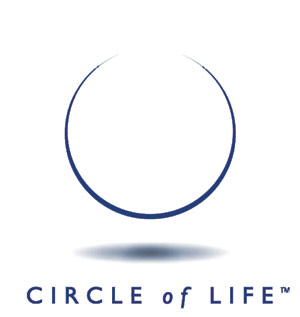 The American Hospital Association (AHA) is a major sponsor of the annual Circle of Life Awards, which honor innovative programs for palliative and end-of-life care.

“The Circle of Life award exists to shine a light on programs across our country that are finding ways to more effectively serve seriously ill people and those who are dying,” says Martha L. Twaddle, M.D., FACP, FAAHPM, HMDC, chair of the Circle of Life Committee. “As palliative care has emerged as a specialty, the Circle of Life award has followed and even helped set a benchmark” by recognizing innovation, she says. “The whole field is using those programs as examples and as teachers.”

According to Twaddle, palliative care is uniquely effective at meeting the Triple Aim of improving the experience of health care, managing population health and bending the cost curve. “Hospitals have gotten quite excited about this model of care, and I think that has fueled our ongoing work,” she says.

The 2016 awards were supported, in part, by the California Health Care Foundation, Oakland, Calif., and Cambia Health Foundation, Portland, Ore.