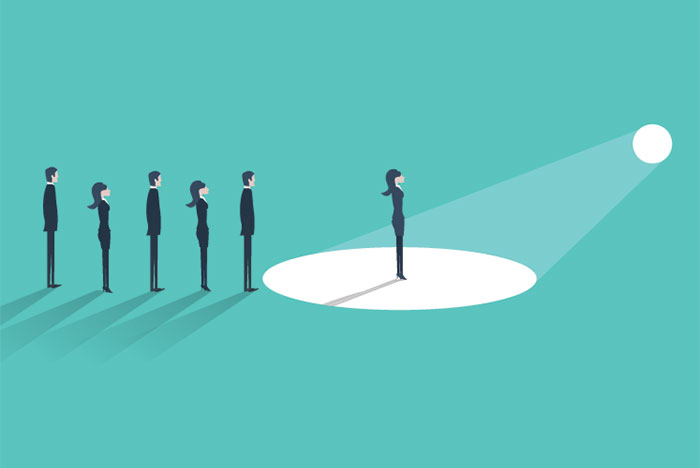 In the next two years, the environmental services (ES) manager at Highland Hospital in Rochester, N.Y., is planning to retire, and the department will be ready with a qualified replacement.

The organization learned from a similar opening a few years back that created a difficult-to-fill opening with no successor in the wings, says Deb Zicari, director of support services at Highland, an affiliate of the University of Rochester (N.Y.) Medical Center.

“We decided to start planning to find replacements for people we knew were going to retire,” Zicari says. “We thought it would be a great idea to start grooming from within.”

As part of a five-year strategic plan, leaders developed a manager-in-training program to recruit and train a qualified candidate. After posting the position internally, leaders identified an assistant manager with the qualifications to advance and began the training process.

While still performing his current job, the candidate began working closely with the ES manager to learn the ropes while leaders, peers and subordinates provided feedback. The candidate will still have to apply for the job, but he will be in a good position to advance.

The University of Rochester Medical Center is in the minority, according to the 2017 Salary Survey results analyzed by Health Facilities Management in cooperation with the American Society for Healthcare Engineering (ASHE) and the Association for the Healthcare Environment. The survey data show that the overwhelming majority of hospitals don’t have a formal succession plan in place: Only 12 percent have created a plan. 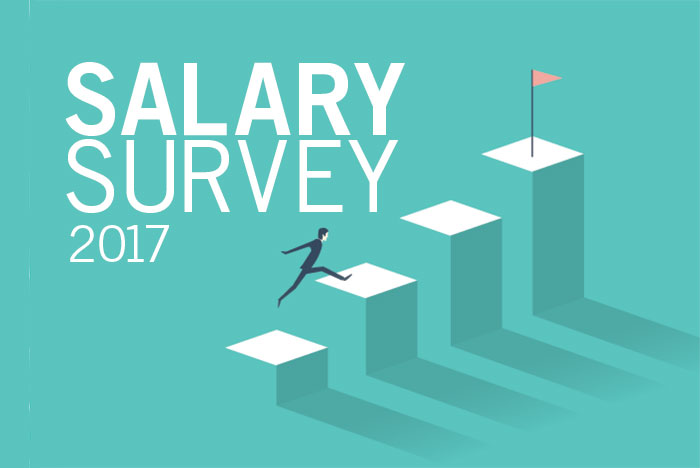 With the aging of the health care management workforce and influx of baby boomers who plan to retire, many hospitals are or will be facing similar vacancies.

Some hospitals have the issue on their radar, but haven’t dedicated the time and resources to creating a formal plan, says Tim Adams, FASHE, CHFM, CHC, director of leadership development for ASHE. Other hospitals have elements of a plan or are thinking ahead, but have not put a plan in writing. Often, it takes a sudden retirement or two to force the issue.

“In some cases, it can seem quite challenging to replace someone in a position for 40 years, and many hospitals aren’t sure how to get started,” Adams says. “But with the number of retirements many will be facing, they need to make it a priority, or pay the price later.”

View more from the 2017 Salary Survey

“ASHE has a strategic focus on supporting succession planning for health care facility professionals to build pathways for new, qualified professionals to enter the field,” Andrus says. “As members work to recruit these new professionals, retaining those high-quality team members is becoming a focal point.”

Members can access the new ASHE monograph, “Succession Planning: Preparing for the Future of Your Facility and Your Career,” at www.ashe.org.

Planning for the future of your health care facility

Succession planning shouldn't be an afterthought in facility management.